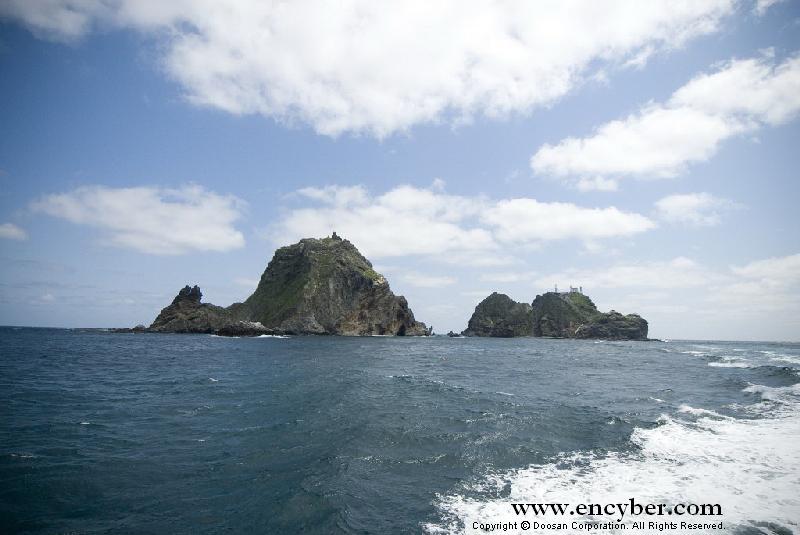 Recently, the claim of Japanese government through the textbooks for education, which mentions that Dokdo islet is Japanese territory is a big issue in Korea. Dokdo is the islet which is easternmost territory of Korea and it is in East Sea (Not Sea of Japan). Although there is the truth which was proven by NAHF(the Northeast Asian History Foundation) from historical evidence, Japanese Government claims every year through the textbooks.

Now, Japanese people are suffering from the aftershock of earthquakes, and there was one country which sent Japan the first rescue team. The country was Korea. Also, Korean people worried about Japan because of the damage from the earthquake, so many people donated their money to help Japanese victims.

As a result, it can be said that another side of the Japanese government is not doing the best to help Japanese people recover from the damage of the earthquakes and that side of the government concern about their imperialism more. Although Japan is one of advanced countries on the economy in the world, the government should recognize which neighbor country can help them first if there are big disasters in Japan.

The history obviously shows what Japan did in the past and Korean people will never forget the rage about it if the Japanese government does not throw away their imperialism.